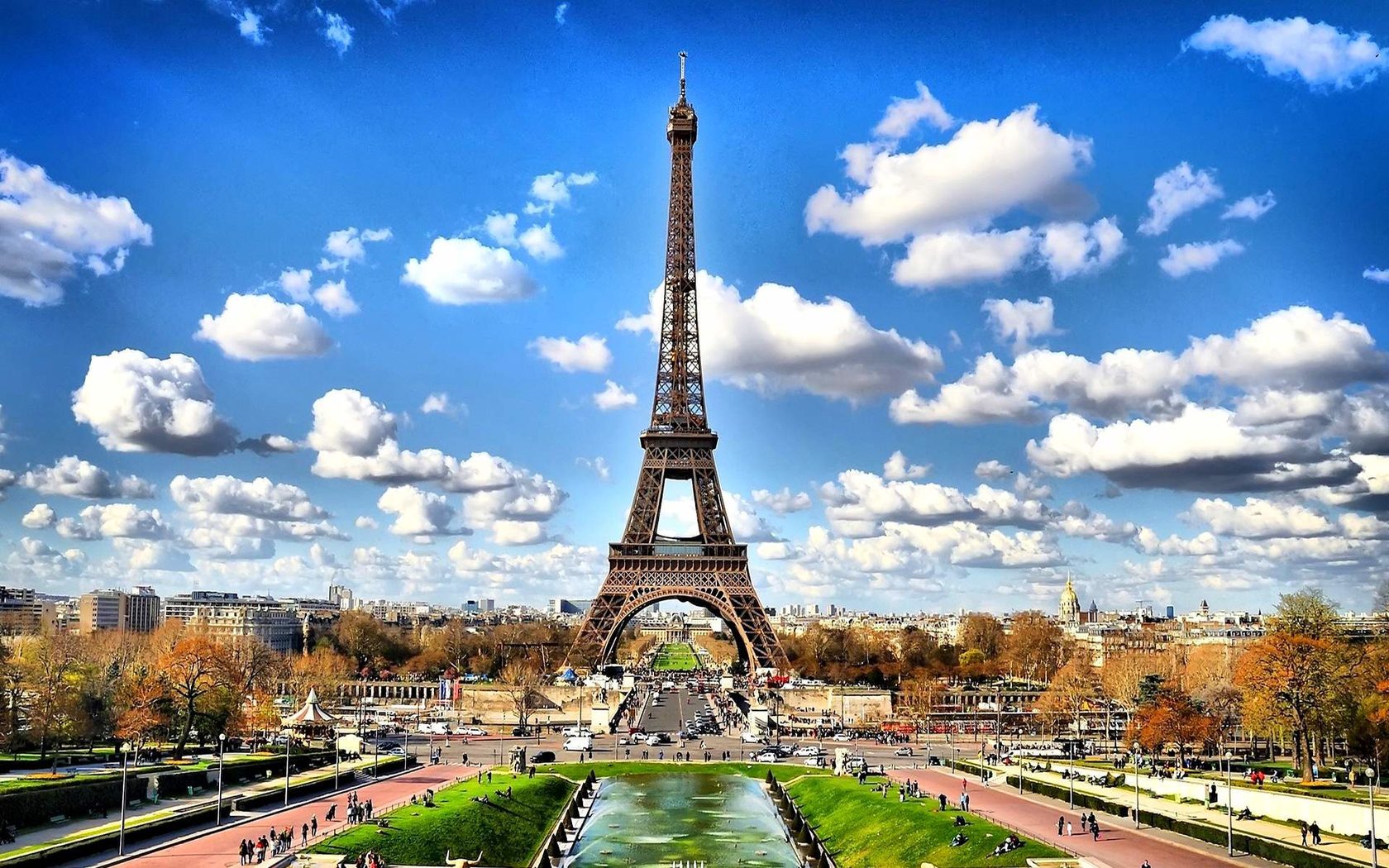 The Trade Representative of Russia in France Alexander Turov held the opening ceremony personally. After this, Financial Director of the IMC Foundation Dmitry Zaets and an CEO advisor of the IMC Foundation Evgeny Tkachenko spoke about the prospects and opportunities of the MIMC project. At the end of the event, one of the most famous French architects Jean-Paul Viguier presented his project on creating a unique French hospital complex in Russia.

Representatives of the medical community of Paris and other cities, including guests from University Hospital Salzburg, were invited for the presentation.